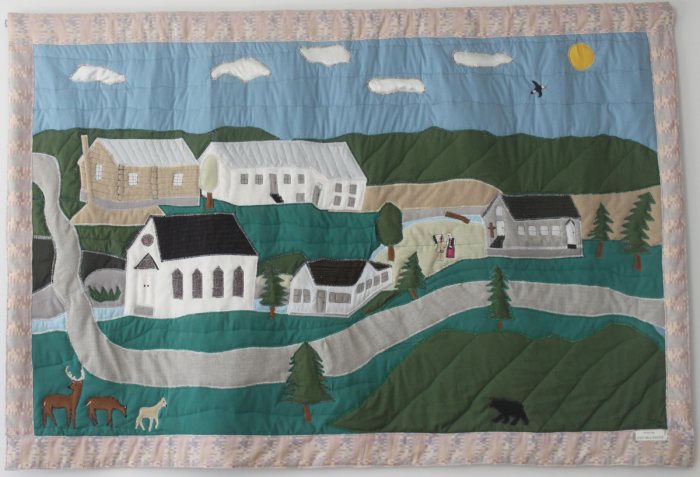 At the Charlottesville Area Community Foundation, we believe that the history of our region does not lie in the past. Instead, it lives deep inside communities today, lending essential context to the successes we have enjoyed and the challenges we continue to face. And what context could be more essential than the recognition of peoples who came before us?

Governor Northam has declared today Indigenous Peoples Day, and we want to acknowledge that our offices and the wonderful region we serve are located on what originally was the land of the Monacan Indian Nation. The Monacan people were among several groups of Siouan-speaking Indians living here who were violently displaced by English invaders. Over several hundred years, they were the victims of war, disease, and enslavement. Many migrated or assimilated to European or African ways, some voluntarily and many others by force.

These indigenous nations struggled to maintain distinct identities and cultural traditions. The Racial Integrity Laws of the 1920s, in particular, sought to erase the identity of indigenous people And yet today, after a decades-long legal and political battle, the Monacan Indian Nation is state and federally recognized, its people proud custodians of their land and their heritage.

The quilt pictured above commemorates the return of seven-and-a-half acres of Monacan land to the tribe in 1995, land that is now the site of a museum and tribal center. This radio report explores Monacan history and culture, while this is a helpful and more general overview of indigenous people in Virginia.

It will never be enough to remember that Virginia Indians were once here; we must know that they are still here—still facing the challenges bequeathed from history, still battling the systems that marginalize them today, still bringing valued contributions to our communities.